April 22, 2014
Hello everyone, How was the Easter break? I hope beyond the merriment and the thrill of having a longggg holiday, we were able to reflect on the love that Christ has for us and the commandment He has given us to extend same to others.
First of all, I want to apologize for posting this training late. I  was supposed to post it yesterday but due to some factors, I was not able to.
So without much ado, lets get down to serious business.

Today, we are moving on to older children between the ages of 5 – 8 years. You will agree with me that crucial things happen within this age range.
“A preserved childhood is better than a repaired adulthood” — Pastor Nike Adeyemi

Let’s welcome Praise Fowowe again to Mind and Mouth as he delivers the 4th part of the series on stopping child sexual abuse!

For parents with children between the age range of 5 – 8 years here are the basic traits you may likely experience with your children
-          Unpredictable mood swings
-          Becomes competitive and wants to win
-          Feels very guilty about mistakes but may have problems admitting his mistakes
-          Interested in same sex relationships at 7- boys want to play with boys and same for girls
-          Desires to do things right and perform well
-          More likely to complain than rejoice
-          Could be introverted but becomes extroverted at 8
-          Wants a little bit of independence and respect for privacy
-          Nothing seems difficult for her and often overestimates her ability to get things done.
-          Has strong need for love and understanding
-          Hates being criticized
-          Loves to be part of a group
-          Becomes involved in boy-girl relationships at 8
-     Understands sexuality very well and could learn the wrong values from friends if not well explained.
As a parent or a teacher you will have to cover about 5 different areas with your children and they include the following:
1.      World changers – You will introduce them to positive role-models who started very early and were able to positively affect their world. Examples can include – Thomas Edison (electric bulb), Bill gates (Microsoft), Jesse Owens (4 Olympic gold medals) and Wilbur and Orville Wright (Aeroplane). From a Christian point of view, the stories of Joseph, Daniel and Samson are very good biblical stories that you can sandwich into this teachings.
2.      Me and my identity – Many children here compare their body parts with others so you will have to teach them about their real identity. Your child is a star, leader, world champion, world changer, a king, and ultimately a ‘CHILD OF GOD! (Psalm 139:13-14)
3.      Me and my values – Teach them that their values are those qualities and characteristics that people see when they meet them and it determines what I do and how I live. Get them to select 5 major values that best describe who they intend to become in the future. The most important lesson here is the power of one that says:
“That everyone is doing it doesn’t make it right and that he is the only one doing it doesn’t make it wrong either.”
You must understand how powerful the influence of peer pressure is, and prepare your children to stand up for themselves. A good understanding of values will help them.
4.       Me and my friends – Teach them how to differentiate between good and bad friends and let them understand that they must choose their friends based on their values.
5.      Fire on the mountain - This is important because your children are most susceptible to child sexual abuse at this age. You will need to take your children back to what they previously learnt especially the golden rules at the 2 – 5

Here you will go ahead by defining child sexual abuse as a situation where an adult or a fellow child tries to touch your private parts or show them bad pictures to get pleasure.

Thanks for stopping by, stay positive...xxx

February 04, 2014
Do you remember when you were growing up and everything was simpler, when what was right was right and what was wrong was just that....wrong! I mean the times when we didn't find an excuse for every wrong doing, we didn't justify the bad things we did or people did, we had morals and we were straightforward enough to own up when we miss it or misbehave instead of explaining it away. Do you remember how it was such a taboo not to be a virgin when a lady is getting married? (We might not have been born then but we heard the gist), nowadays, its the virgins that are ashamed to talk or shout it out because we have somehow erased the thin line between right and wrong that we now unconsciouly accept that its okay to sleep around while still single, infact some guys are not keen on marrying virgins because 'they lack experience'. Do you remember how people would rather die than divorce their partners? (disclaimer, I don't advocate for people to stay in abusive marriag…
Read more 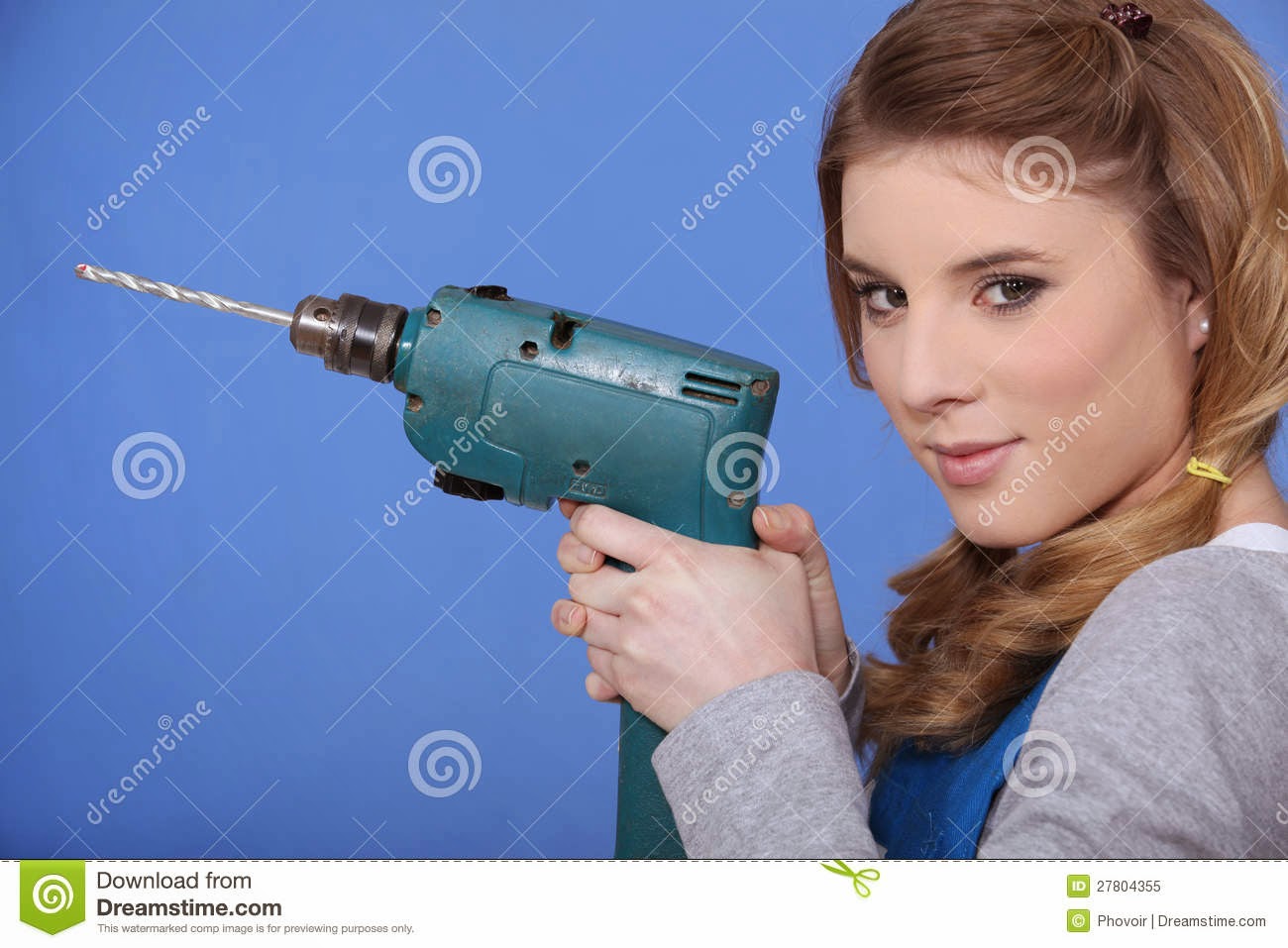