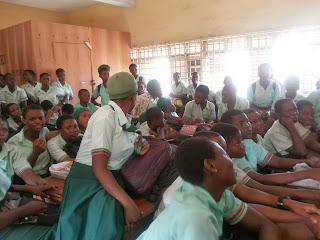 If there is one thing that I am passionate about besides God and my family, its the female gender. I can't remember how, why or when I started but one thing I do remember is that whenever I hear about women being abused, violated or treated unfairly, I was always going on and on about it, in fact some of my friends know that if they want to get me worked up, just start talking about women being maltreated.  As I was growing older, I discovered and learnt that if you don't like something the way it is, then do something about it. So I started thinking and praying, what can I do about the issues that women go through that usually upsets me? Because I knew it wasn't enough to just complain and rant and shout or even pray, I knew I needed to try and effect change in my own little way. 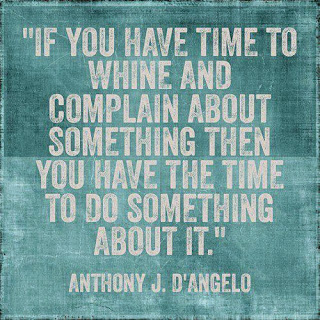 Anyways, about 4 years ago while I was still in the University, I got this fantastic idea to organize a program for ladies in my school that will educate us about sex, dating, marriage, e.t.c but for whatever reason, I never got around to doing it. I graduated and I felt so sad that I had this great idea and I never did anything about it. After graduation came NYSC, after that came "getting a job project" but even during these periods, I never forgot that there was something I should have done or be doing that I have not done and was not doing. Finally this year, I decided that something must be done and maybe God finally saw I was ready or He saw that I was serious about it, things started falling into place. First of all was this blog, starting this blog has indeed been a blessing, one am always grateful for. The second one was that I suddenly realized that instead of going to the universities, I could actually do something in the secondary schools. The more I thought about it and prayed about it, the clearer it became.

It is surprising that even when I finally figured out a way to go about it, I still didn't do something immediately - procrastination!!! I kept finding reasons not to, one thing or the other kept coming up and suddenly the year had moved so fast we were in September. Then I started panicking, but in the midst of my panic, I suddenly realized the program wasn't mine, the idea wasn't even mine. it was God's. The reason why I haven't been able to do anything no matter how much I tried was because I was thinking it was "my thing"  and I felt I could do it all on my own but the minute it dawned on me that I didn't own it, I just let it go. I stopped panicking instead I prayed more, I did the little I could do based on God's instruction and just concentrated more in knowing God's will per time. Then the miracle happened... 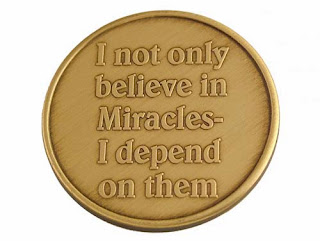 In Nollywood's voice, watch out for part 2 . lol

The concluding part will be put up very soon. Please bear with me.

Thanks for stopping by, stay positive...xxx. 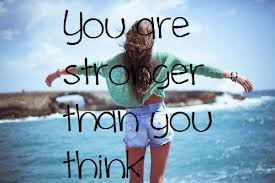